I’ve been having a sort out.  It’s amazing the stuff that accumulates – sometimes I think it multiplies when I’m not looking.  I bought some plastic storage containers and started sorting out the small stuff: 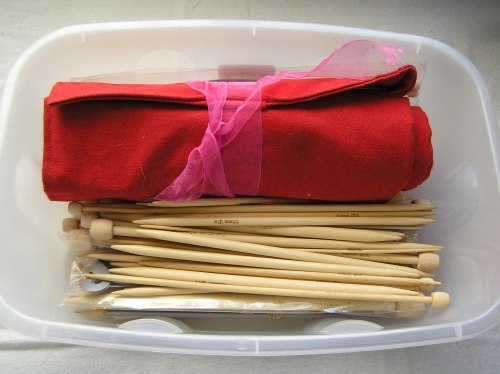 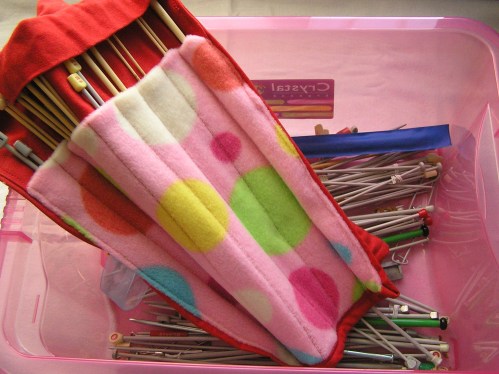 I wasn’t kidding you about the teddy bear noses – well, they are mixed in with teddy bear eyes, joints and squeakers:

Some of these goodies belonged to my gran.  I did manage to part with some of her cards with thread to darn my stockings with, I’ve not got much call for that these days!  I did find this though – it’s tiny but still intricately marked:

It is a bit rusty and looks like a crochet hook, but it is so tiny! 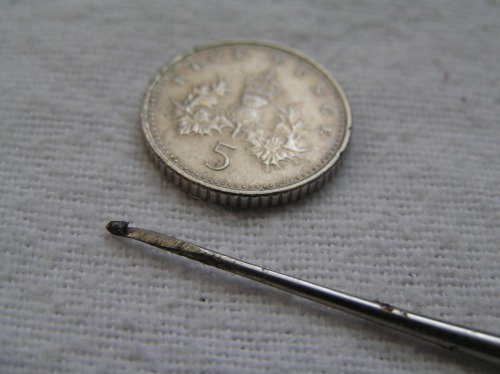 Any idea what it’s for?  Crocheting with thread maybe?

4 responses to “Teddy Bear Noses? Third shelf on your left!”